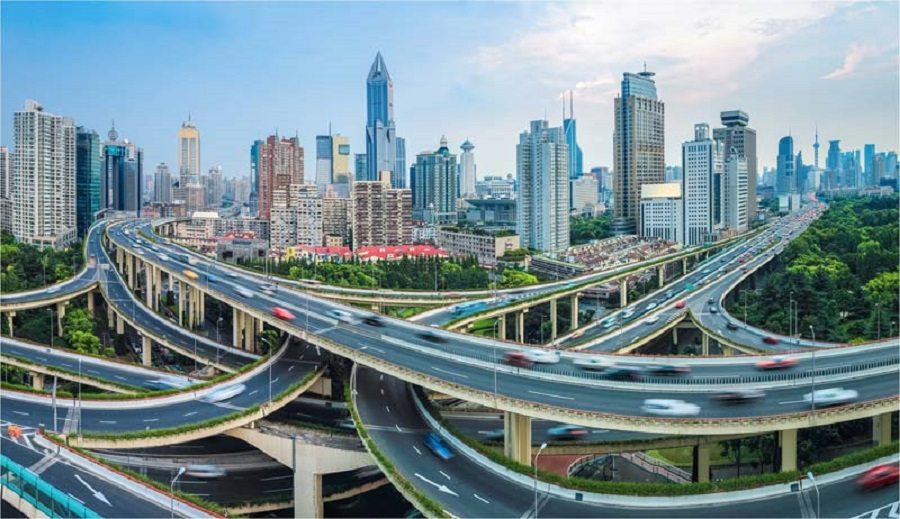 EKO CLUB INTERNATIONAL and for short ECI is a non-profit community-based organization of Lagosians in the US, Canada and Europe established to foster cooperation and collaboration, unity, brotherhood and sisterhood amongst its members, to empower its members politically, socially and economically and to contribute positively to the advancement and prosperity of Lagos State.

ECI's mission is to advance, promote and project the cultural, social, political and economic lives of Lagosians anywhere in the world. ECI as of today has 17 chapters with fifteen of them in the US, one in Canada and England. EKO CLUB INTERNATIONAL is a not-for-profit, tax-exempt organization under the United States Internal Revenue code section 501 (c) (3).

The call was received in the summer of 2004 to establish a chapter of ECI in the state of Minnesota. EKO CLUB MINNESOTA was registered on June 29, 2004 with the Office of the Minnesota Secretary of State. The inaugural meeting of the organization was held on August 14, 2004 at the home of Mr. and Mrs. Shakiru Taiwo in Vadnais Heights, Minnesota, a suburban city of Minneapolis/Saint Paul, Minnesota. The meeting was attended by over 20 prospective members. At the meeting the following people were appointed as interim officers of the organization and charged with the responsibility to provide leadership and direction for the organization.

Quick Links to Other Affiliated Organizations